What changed after I almost died 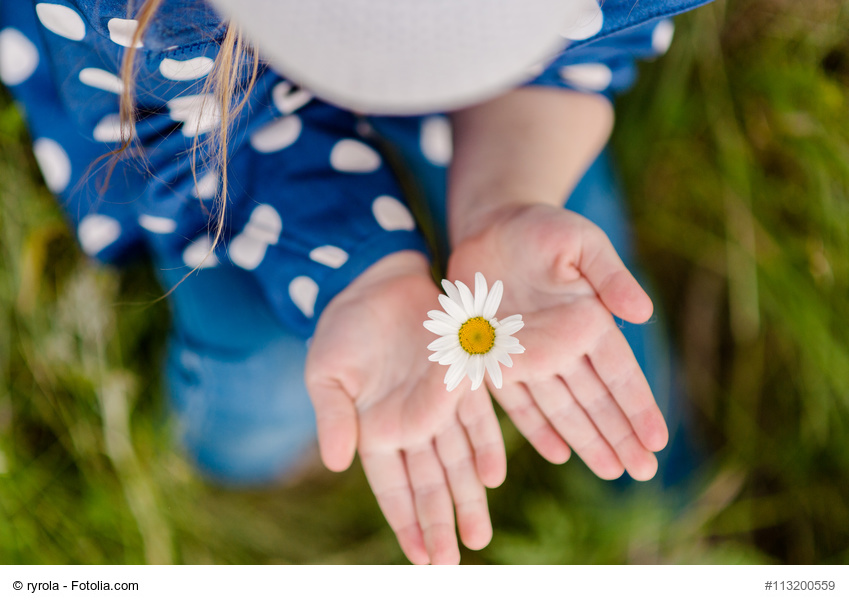 I almost died when I was twenty.

Death brushed me one early morning on the road when a reckless driver tried to overtake our car on slippery road and he spotted a truck rushing opposite him in his lane too late. He tried to get back into our lane, but there was no space for another car and too much traffic to make room. The truck started to spin. I closed my eyes and when I opened them, we collided with another car going the opposite direction. The truck dragged the poor driver for a few hundred meters until it stopped on a precipice on the side of the road.

I thought I would die there and then and the only thing I was able to think about was my mom and that I didn’t say her goodbye that morning. I was supposed to be back the next day and I didn’t want to wake her up, so I left without the bye-bye kiss. And I thought – oh my God, will I never see her again? I really have to say bye to her. I cannot go without kissing her goodbye. This will break her heart… please, please…

Several people died that day, and few others ended up in the hospital. Not me. I only hit my knee, and I was covered in blood that wasn’t mine. There were helicopters and sirens and closed roads for hours. The car we were driving in looked like the crampled cartoon box, but I survived with almost no scratches – against any odds. I’m pretty certain that I had quite a few guardian angels standing by my side then.

There are certain events that I believe determine the further directions in our lives. For me, one of those events occured the day when I almost lost my life. Another one was when I lost my soulmate – but this is the tale for some other day. For you it may be something different – loss of a job, or partner, or anything else. But if there is something that has shaken you into your core, you know what I’m talking about. And you also know that afterwards, nothing is the same, your life will change. You change, your values will change. You may have trauma for years or you may have recovered quite fast, depending on what happened. People that were with you for years, are suddenly not around, shocked by what is happening to you. At first, it hurts, but then you learn – those who matter will stay.
This is what changed for me in my life after I didn’t die:

I let go of control. I stopped being scared. Most of us are scared because we can’t control everything around us. When we realize that there are far too many things we cannot control in our lives, we can let go of our fear. While I still have panic attacks from time to time (most of which are related to totally ridiculous stuff like meteorites crashing into the Earth), I stopped being scared about my lack of control.

I learned that the things that matter the most are not things. When we were spinning on the road between the track, the abyss, and other cars, I thought those were my last moments. I didn’t see my whole life played in movie in front of me as those who survived similar things say. I only thought about my mom: that I didn’t kiss her that morning, that I didn’t say goodbye. I asked the universe to let me to say goodbye to her. I pleaded in that moment with all of my heart. I didn’t spare a single thought on anything materialistic, on any pair of shoes I owned or any clothes. IT SIMPLY DIDN’T MATTER.

Real friends remain – in good and bad times. I changed a lot after the accident. I became quieter, more contemplative, and less show-off. I still loved to laugh, but I didn’t make jokes about other people anymore and I became choosy about my circles. Not many understood what was going on. I cried very often and I wasn’t that funny, flexible socialite anymore. I lost many people after the accident, but true friends stayed by my side and some new people entered my life too. Ironically, although there were much less people than before, I felt much more comfortable and protected.

I stopped being arrogant. I used to think that I was the best. I didn’t listen. I didn’t respect other opinions. I wasn’t interested in other people. I was sure that I always knew the best. This changed a lot after the accident. I learned that my truth doesn’t have to be truth for the world. It was enough that I believed in it. I learned that I could learn more from listening than by telling others what to think. I began to respect others.

I let go off stressing. I was in such shock (it lasted for several months after the accident) that I couldn’t even pretend to care about trivial things like job offers or apartments. I lost my job back then and was asked to move out from my apartment too. Set-up on autopilot, I went through several job interviews, but I simply didn’t have any capacity to stress about whether I’d be accepted for the job or not. I didn’t spare a single thought for it. But suddenly, everything was working (more about that in one of my future articles). I learned that by doing nothing, sometimes everything begins to happen.

However bad it is, don’t lose the hope. Whatever it is you’re going through right now, it will get better – if you only keep your hope. I know it’s hard to believe my sweet words when things are falling apart for you, but I promise you – it will get better. Till you keep your heart on the right place and don’t give up, things will change. Eventually. It may take days, weeks, months or even years – but things will change. Don’t get bitter, don’t blame the world for whatever is happening to you. It is your life and you, and only you are creating it. And that includes the bad experiences as well as the good ones. Don’t forget that. Try to understand WHY you have to go through whatever you’re going through, but please please please, don’t lose the hope that everything will get better. As one old saying says: “If you have your hope, you’ve got everything.”

Don’t take anything for granted. There are so many things around us that we think are “normal” while other people would give anything to have them. Don’t take people that love you for granted. Don’t take tomorrow for granted, there might be none. Don’t go away from anyone with anger in your heart. You don’t know whether you’ll get a chance to see them again. Be grateful for everythig and everyone you have. Beautiful people will make your life more beautiful. Difficult people came here to teach you something, but be grateful even for them. And live. NOW.

You can change everything if you put your heart into it. When I was sitting in that car thinking about my mom, I wouldn’t have bet a single penny that I would survive. The odds were against me. I could have died that night, but I didn’t. There is nothing we can consciously and mindfully do about things that the universe decides to put in our way. There are no words or reasoning that can change the fate in front of you. Only the heart can. In the moment when I realized I might never see my mom again, I prayed and pleaded with all my heart. The feeling beyond any words and a love for her burned in me, and until today I believe that it was my heart’s call that it let me stay.

And this is the last thing I learned.

The universe will always listen to your heart.

Many of us – all of us I believe, go through any kind of life tests in some point of our life. Some of us are hit harder than the others, but the outcome is the same – some changes will occure in our lives aferwards if we got it right.
We can take it as a loss, but as a win too. In my case, I consider myself very lucky, because I was allowed to go back to my family and prove them – for many years since then, how much they mean to me. We are still ordinary people, we still fight, have our ups and downs, but knowledge of how much are the moments we have for each other transient, made us more vigilant and appreciative of each other.

Because at the end of the day, this is all what matters – the love of people you love.

May the universe protect them and you too.